The Central Alberta Child Advocacy Centre is a not for profit organization rooted in the protection and recovery of today’s most innocent and vulnerable – our children.

In the early 2000s, an epidemic of youth suicides hit hard in central Alberta, and the September 2015 suicide of 22-year-old Lindsey More sparked a bigger conversation about what could be done to prevent them. In response, a coalition was formed with the initial goal of providing necessary mental health resources for adolescents. Around the same time, Sheldon Kennedy – lead director at the formerly named Sheldon Kennedy Child Advocacy Centre  (now the Luna Child and Youth Advocacy Centre), and a long-time friend of Board Chair Terry Loewen – recommended that the coalition begin a Centre of their own. He invited the members to Calgary to see the Centre there.

Upon returning to Red Deer, Mark Jones (now CEO of the CACAC) brought together all the different organizations responsible for protecting children, and connected with community members who could make the Centre a reality. The first coalition evolved into a board to oversee operations, and a service team was created.

Together, the team renovated an old office building and designed a child-friendly space. Starting with a skeleton staff of just 3, the Centre opened in November 2017 and was working on real cases by mid-December.

Since then, the CACAC has expanded, with 9 core CAC staff and  taking over more space in its temporary building in order to provide in-office mental health therapy services and increased family support space. The organization has provided a number of presentations for use around central Alberta, and continues to bring awareness to a subject that is difficult – but necessary – to confront.

The story of the CACAC continues today, and the organization remains committed to changing the way that the people of central Alberta overcome child abuse. 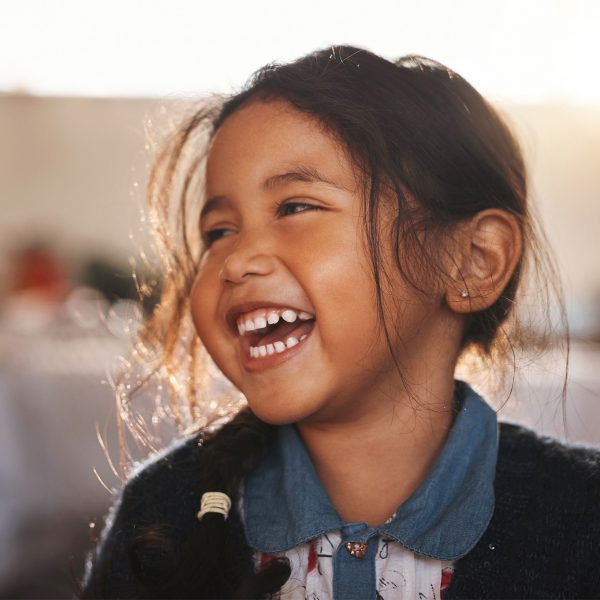 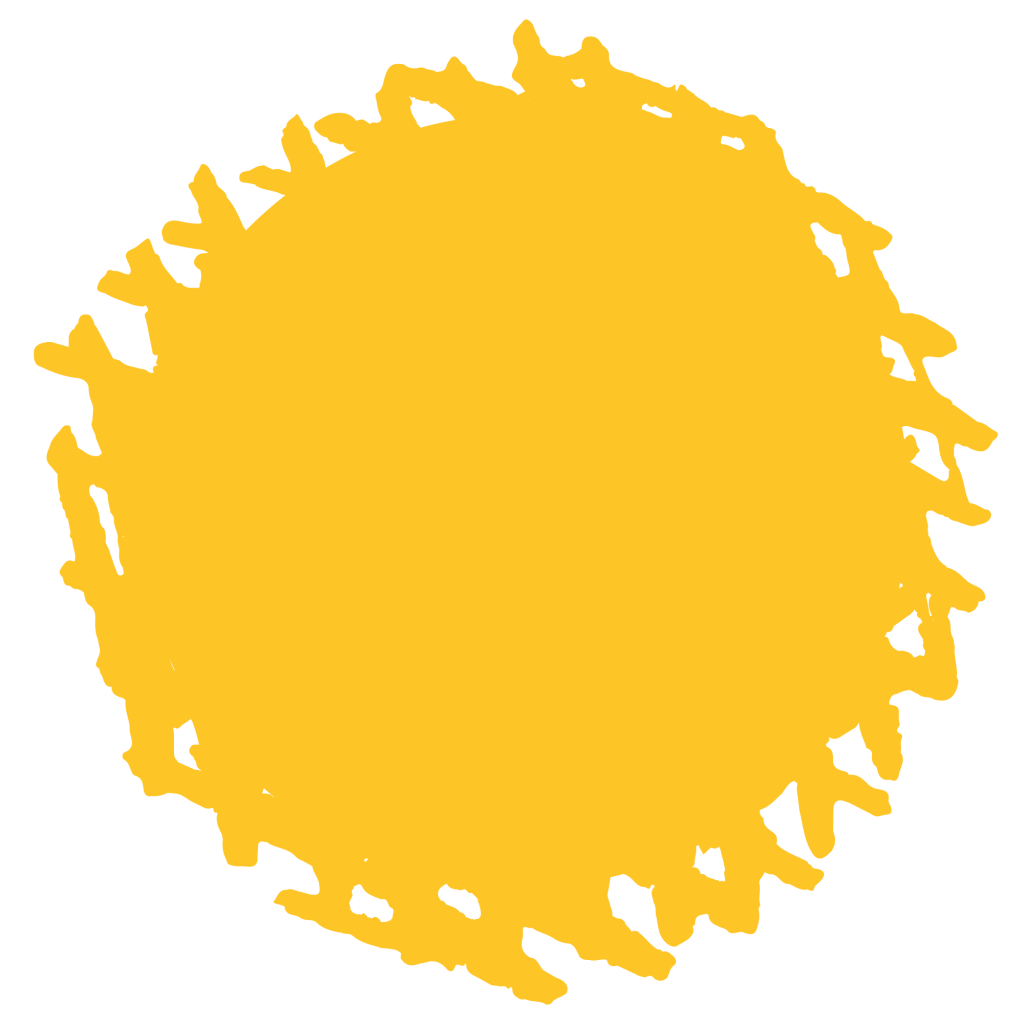 To work in an integrated, trauma informed environment to treat abused children, youth, and their families, support their recovery and seek to stop the cycle of abuse. 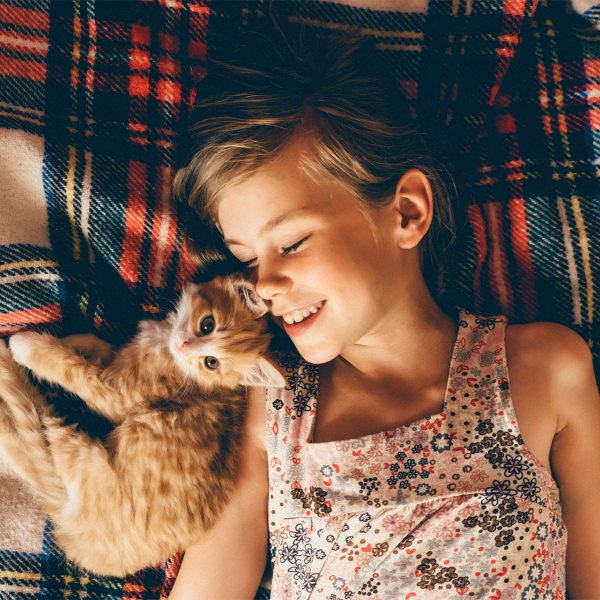 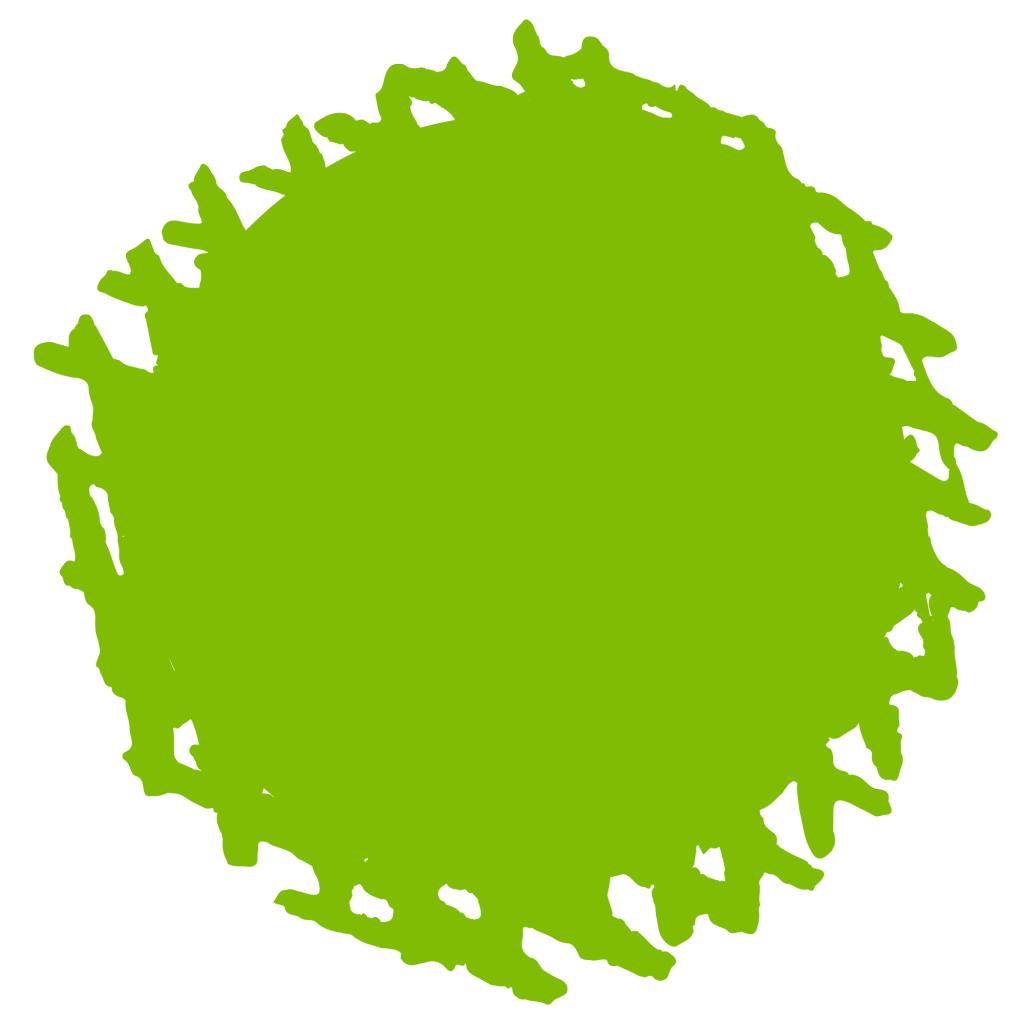 Empowering children and families impacted by abuse to lead healthy and fulfilling lives by building a community that collectively battles child abuse.

Ready to Make a Difference?

There are many ways to make a difference for the vulnerable children in your community. From volunteering and toy donations to charitable giving and fundraising events , our supporters create positive and long-lasting impacts on the children and families who need it the most.